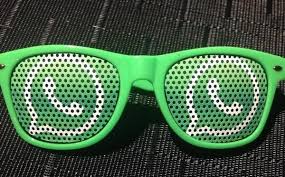 In WhatsApp case, Centre tells Supreme Court protection of data integral to a citizen’s personal life is part of his fundamental right to life and dignity.

Protection of data integral to a citizen’s personal life is part of his fundamental right to life and dignity, the Centre told the Supreme Court on Friday.

Any sharing of personal data by a service provider or a social media platform that impinges on a person’s right to life under Article 21 of the Constitution requires regulation, the government submitted before a five-judge Constitution Bench led by Justice Dipak Misra.

The Bench is hearing a petition filed by students led by Karmanya Singh Sareen alleging that a data-sharing contract entered into between Facebook and instant messaging platform WhatsApp in 2016 is a violation of the citizens’ right to privacy. This data includes photographs, messages, pictures shared by the users on WhatsApp.

“Data connected to my personality is an integral part of my life with dignity… so if any contractual obligations impinge on Article 21, then that needs to be regulated,” Additional Solicitor General P.S. Narasimha contended.

Incidentally, the stand taken by the Centre in this WhatsApp case does not gel with its position before Chief Justice of India J.S. Khehar-led nine-judge Constitution Bench, which is now examining whether the right of a citizen to remain private and to not part with his personal information or data to neither the State nor private parties is absolute and fundamental to his dignity and liberty.

The nine-judge Bench was convened to decide on the question of privacy on a referral from a five-judge Bench hearing the Aadhaar case.

The petitioners in the Aadhaar case have argued that citizens should not be compelled by the State to suffer the indignity of being made to part with their personal data like biometric details to access welfare and benefits due to them by right.

The Centre has maintained in the Aadhaar case that privacy or the “right to be left alone” is not a fundamental right under the Constitution, but only a common law right which can be subject to State intervention.

In the hour-long hearing in the WhatsApp case, senior advocate Kapil Sibal argued that his client employs end-to-end encryption and has no scope of interference by a third party. 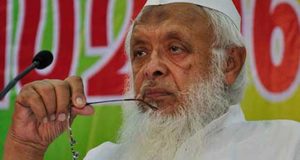 US: Biden Administration includes Taiwan among 110 invitees to its upcoming Democracy Summit 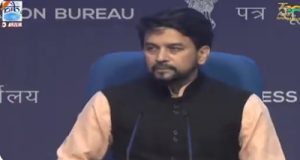