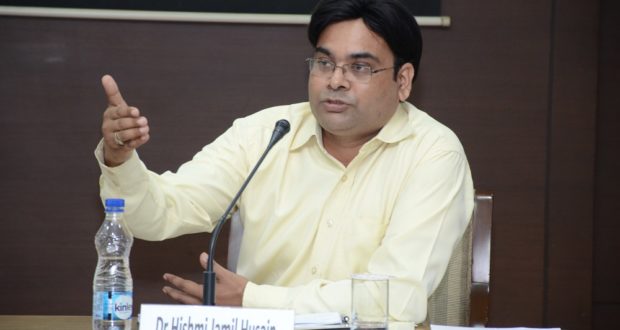 New Delhi:Vimarsha–the series of public lectures on contemporary national importance hosted every month by the Vivekananda International Foundation (VIF) with well-known  Environmentalist Dr. Hishmi Jamil Husain giving a broad overview of the proposed waterways on river Ganga and its implications both for ecology and development.

VIF is a New Delhi-based think tank set up with the collaborative efforts of India’s leading security experts, diplomats, industrialists and philanthropists under the aegis of the Vivekananda Kendra. The VIF’s objective is to become a centre of excellence to kick start innovative ideas and thoughts that can lead to a stronger, secure and prosperous India playing its destined role in global affairs.–was held on 28 July 2016

A large number of Delhiites including public luminaries and enthusiasts, among others, turned up for the event braving incessant rains leading to traffic snarls in most parts of Delhi, a pointer to the popularity of Vimarsha among Delhi’s intelligentsia.

The session kicked in after chanting of mantras invoking the Holy Spirit for universal peace. As part of his introductory remarks, General NC Vij, Director, VIF, highlighted that the survival of river Ganga is invariably linked to the survival of millions of Indians who live along its course and depend on it for their daily needs–water, energy, and agriculture, among other needs. He strongly pitched for underlining the theological and historical significance of Ganga in order to sustain ongoing various initiatives to clean up the river, a view that resonated strongly throughout the presentations that followed.

Dr. Hishmi Jamil Husain’s presentation focused on the proposed waterways on Ganga, part of the Central Government’s pet Ganga development project. He supported the planned waterways on Ganga largely on counts of safety, fuel-efficiency and environment friendly. Furthermore, he believed waterways to be the transport of the future. The presentation included elements of sustainability, components of waterways, and major challenges for navigation, among others. The views of the speakers found resonance in the house with members of the audience chipping in with their own comments on how to find the right balance between the demands of development and the needs to sustain ecology. 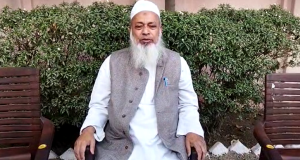 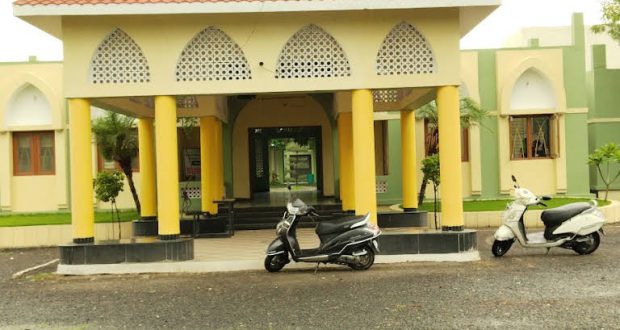 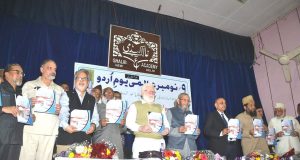 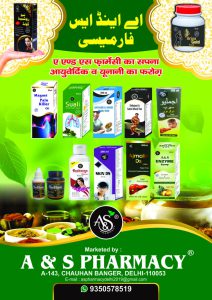