Union minister Venkaiah Naidu on Wednesday condemned Bharatiya Janata Party legislator Vinay Katiyar for his sexist comment about the Congress’ Priyanka Gandhi. Katiyar had said “there are star campaigners much prettier than her”. The Bharatiya Janata Party does not subscribe to it, said the minister, according to The Indian Express.

Naidu also criticised Janata Dal United leader Sharad Yadav for his remark that votes are worth more than a daughter’s honour. “Remarks of both Vinay Katiyar and Sharad Yadav are totally unacceptable. Condemn it,” Naidu told ANI. 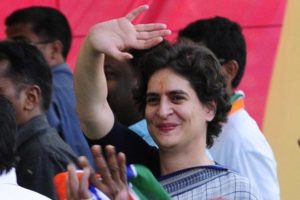 Earlier, Priyanka Gandhi had laughed at Katiyar’s sexist comment about her and said he “exposes the BJP’s mindset towards the better half of the population of India.” Priyanka Gandhi’s husband, Robert Vadra, said he was “shocked” at the misogynist remarks and demanded an apology from Katiyar. He said, “We all need to respect women and accept them as equals instead of commoditising and objectifying them.” Youth Congress workers also staged a demonstration outside Katiyar’s Delhi residence, reported ANI.

Katiyar’s remarks came soon after the National Commission for Women issued a notice to JDU leader Yadav for his comments, though he denied having said anything wrong. “The honour of being able to cast a vote is above a daughter’s honour…If a daughter’s honour is violated, her neighbourhood and village lose their respectability. But if a vote is sold, it affects the entire country,” he had said in Patna on Tuesday. 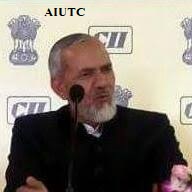 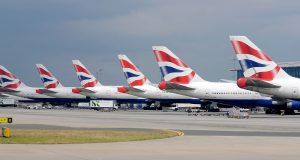 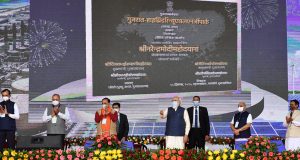