[]
Home » News » US sanctions do not deter Iran from military drills 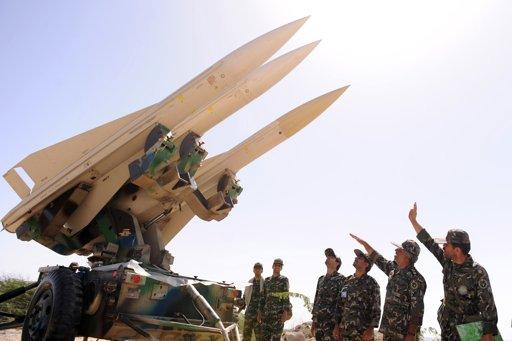 US sanctions do not deter Iran from military drills

Iran’s Revolutionary Guard Corps launched military drills on Saturday, in defiance of newly imposed sanctions put forward by the United States.In a statement posted on its official website, the elite military body said the manoeuvres in the northeastern province of Semnan were aimed at demonstrating Iran’s “complete preparedness to deal with the threats” and “humiliating sanctions” from the White House.”We are working day and night to protect Iran’s security,” head of Revolutionary Guards’ aerospace unit, Brigadier General Amir Ali Hajizadeh, said to a local news agency, as reported by Reuters news agency.”If we see smallest misstep from the enemies, our roaring missiles will fall on their heads.”

On Friday, US President Donald Trump’s administration imposed sanctions on Iran after the Islamic Republic confirmed that it had test-fired medium range-missiles last Sunday.

US officials said the sanctions would not be the last measure in an attempt to bar Tehran from testing additional missiles.Iran said last week’s missile test did not breach the country’s 2015 nuclear agreement with world powers, or a UN Security Council resolution endorsing the pact.

It also described the sanctions as illegal and vowed counter them .Relations between the US and Iran have deteriorated since Trump took office on January 20, promising a more aggressive line on what he views as Iranian belligerency towards US interests and allies.Iran has one of the Middle East’s largest missile programmes, and held a similar exercise in December, but the latest test was the first to occur since Trump took office. 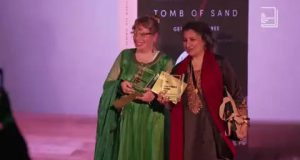