Sources said, Mr Modi urged the officials to speed up action against Benami property holders. The revenue department had warned that those involved in benami transactions will be awarded a rigorous imprisonment of up to seven years. Through advertisements in newspapers, it had also cautioned that benami properties would be attached and confiscated.

It is believed that measures being planned by the tax department against tax evaders were also discussed during the meeting. Government intends to implement GST from 1st of July and various issues, including its preparedness, also came up at the meeting.top bureau 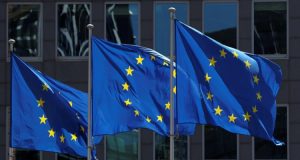 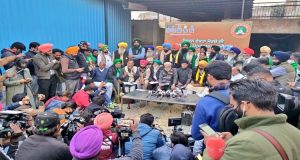 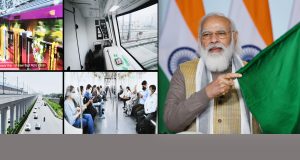