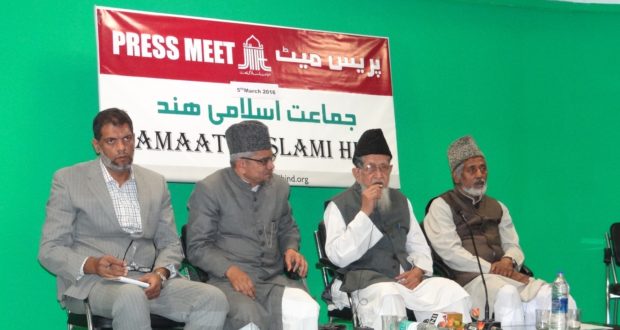 JMI condemns the attack on Swamiji

In a press release over the incident, Jamaat’s President Maulana Syed Jalaluddin Umari said:”We strongly condemn the heinous and cowardly attack in Pakud (Jharkhand) on renowned social activist and Arya Samaj leader Swami Agniveshji. He has always been in the forefront for social justice and communal harmony. Till now most of the mob-lynchings took place against those from the Muslim community but now a renowned religious head from the majority community has been attacked and it shows the severity of the situation’’.

The Jamaat chief averred: ‘’He has been attacked by those who want to polarize society in the name of religion and cannot tolerate anybody who exposes their divisive policies.

It seems the attackers were confident that they can break the law and no action would be taken against them. We demand stern action against the guilty and the officers who were in charge of maintaining law and orderbut failed to protect Swamiji.’’ 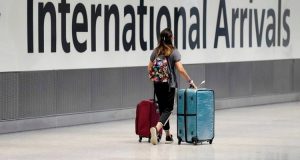 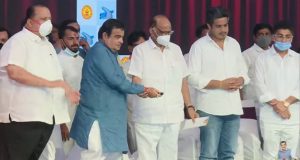 All vehicles in the country should run on 100% ethanol: Nitin Gadkari 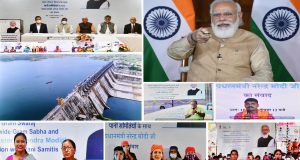