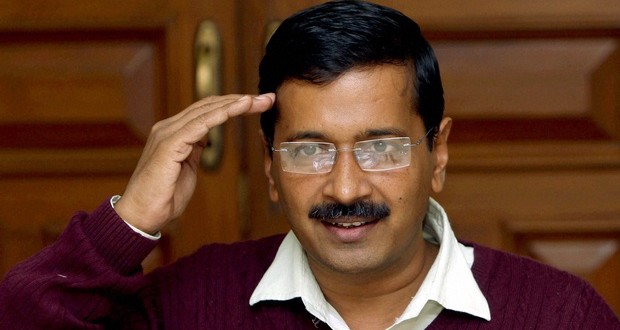 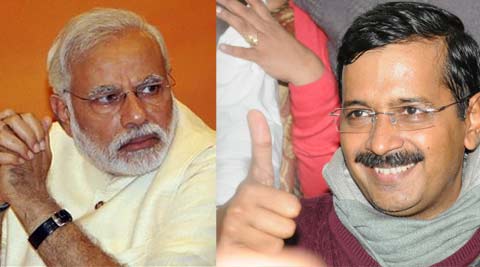 “Journos who questioned my language in December and Kapil’s language this week silent on PM’s language yesterday,” Kejriwal tweeted, referring to his past comments about Modi and those of Kapil Mishra, Delhi’s water minister, this week.

In an election rally in West Bengal on Thursday, Modi accused Chief Minister Mamata Banerjee of indulging in politics over the dead and said the Kolkata flyover tragedy was “god’s message” to people to save the state from Trinamool Congress (TMC).The prime minister Shri Modi also expanded ‘TMC’ as ‘Terror, Maut (death) and Corruption’.

“Journos, is this good language for a PM?” said Kejriwal in another tweet.Kejriwal had been condemned for describing Modi as a “coward and a psychopath” in December in connection with a CBI raid on Delhi government offices.Mishra, his cabinet colleague, has also been censured in the media for suggesting on April 5 that Modi might have been an “agent” of the Pakistan’s Inter-Services Intelligence.—top bureau 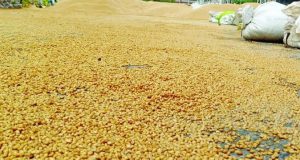 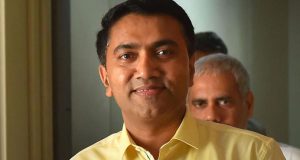